With its extensive experience in organizing international scientific events, “Titu Maiorescu” University launched in 2013 a new scientific challenge, organizing for the first time the International Conference Law, European Studies and International Relations. More than 500 scientific papers of well-known professors, researchers and doctoral students in Romania and abroad were presented at this first edition. The seven trilingual (in Romanian, English and French) editions were attended by over 50 professors from universities in Spain, Italy, France, Israel, Poland, Bulgaria, Morocco and Germany.

The research publications edited in the seven editions of the conference, published by Hamangiu Publishing House, were distributed to each participant and subsequently, they are now owned by the most renowned professors in Romania, as well as being present in many university libraries.

The International Conference on Law, European Studies and International Relations aims to bring together scientists from academic world, researchers, university professor, doctoral candidates, students and, last but not least, law practitioners in order for them to exchange and share their experiences and their research findings on the most diverse aspects of law reform in the spirit of the new national, European and international trends, as well as to discuss the practical challenges encountered and the solutions adopted.

We are convinced that this important scientific event will be one of the most prestigious events in the national legal calendar, with international impact, offering an opportunity to discuss current issues affecting the legal community and seeking to highlight new solutions and interpretations.

In a world where legal systems have increasing cross points, the legal tradition requires perpetual upgrading in order to respond to diversity. The conference is based on the idea that the law does not develop abstractly, but is shaped by society, by the economic and social reality, by intellectual, cultural and linguistic environments, and especially by immediate needs and by the implementation of appropriate solutions.

We invite you to take part in the debate on the most interesting national and international legal issues.

The presentation of the conference proceedings will take place in the following sections:
• Public law;
• Private law;
• International and European law.

Partners of the event:

The fee is 350 RON for the publication in the volume of the Conference and the listing in two international databases, recognized by the Law Commission of CNATDCU. The volume will also be submitted for indexing to ISI – Proceedings.
The participation fee is paid per item when the article is sent.

The payment document must contain the mention “International Conference on Law, European Studies and International Relations 2020”.
The order of payment must be forwarded at: lawconference@univ.utm.ro

The participation fee is nonrefundable if the reviewers consider that the article cannot be indexed due to not meeting the content and form criteria required by the rigor of scientific research.

Requirements for writing the articles 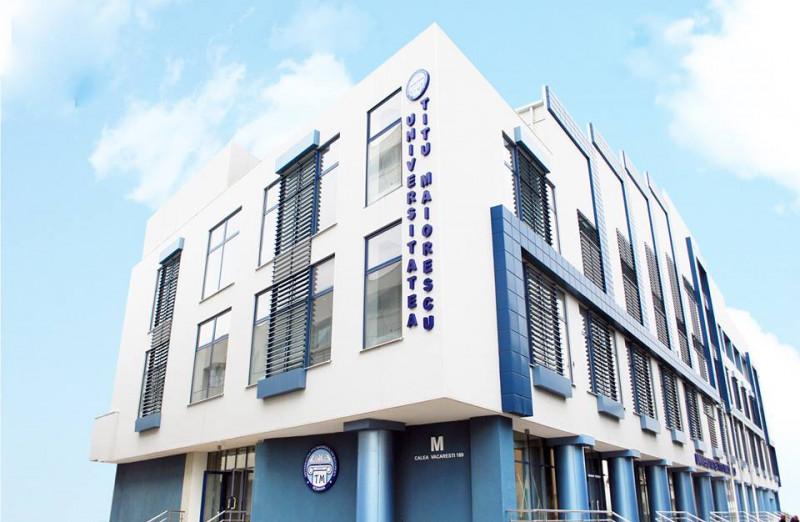