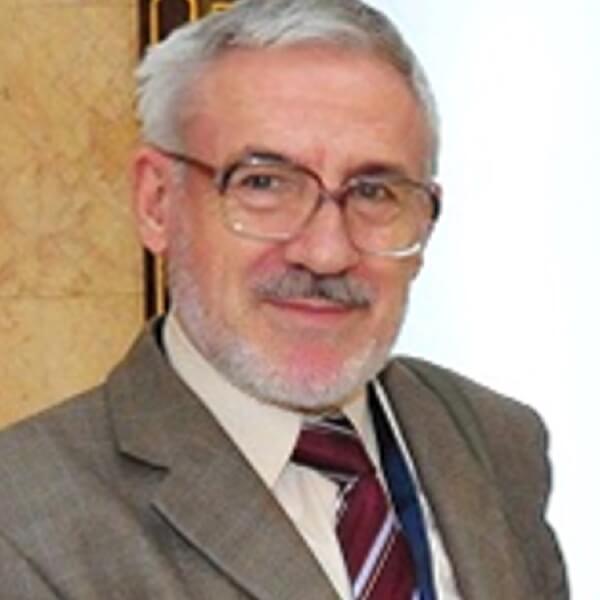 Titu Maiorescu University in Bucharest mourns the departure of PROFESSOR CONSTANTIN MIRCIOIU, a leading personality of the Romanian university education and pharmacology.

University professor, researcher, author of a scientific work recognized for its value on a national and international level, member of the Academy of Medical Sciences, PROFESSOR CONSTANTIN MIRCIOIU contributed, through his activity and lifetime work, to the development of pharmaceutical university education and pharmacological sciences. In recognition of his value and scientific contribution, he was placed amongst the first 100 pharmacologists in the world, his work being awarded by the Romanian Academy.

He was the mentor of dozens of generations of students, masters graduates and PhD students, who followed his scientific teachings and principles, learning from him how to be true professionals. Theoretician and practitioner, he made a substantial contribution to the development of multidisciplinary research and the pharmaceutical industry.

Professor Constantin Mircioiu was one of the founders of the Faculty of Pharmacy of the Titu Maiorescu University in Bucharest and contributed, through an exemplary involvement, to its growth and affirmation in the Romanian university environment based on the quality of studies programmes and research. With the departure of Professor Mircioiu, the University loses an elite member of the academic body and of the Maiorescian community.

Titu Maiorescu University sends its condolences to the bereaved family. May God rest his soul and place him amongst the righteous!

Office of Communication and Press Relations of Titu Maiorescu University