Titu Maiorescu University sadly announces the departure of the one who was Gen. (r) Professor Emil Crețu, PhD. The entire Maiorescian academic community regrets the loss of one of its great members, who has contributed substantially to the development and prestige of the University.

Engineer by training and with a military vocation, Professor Emil Crețu, graduate of the Higher Military School of Officers “Nicolae Balcescu” in Sibiu and the Military Technical Academy, got his license in Mechanisms and machine parts, Optomechanical and optoelectronic equipment, Missile guidance. He then became a doctor of engineering sciences and a doctoral supervisor in optoelectronics. He developed a prodigious teaching career at the Military Technical Academy, he was a lecturer (Laser Technology and Radiation Theory, Optoelectronic Equipment) and Dean of the Faculty of Integrated Weapons Systems and Mechatronics. Since 2003, he has been a full professor (Physics, Nanotechnology) and Dean of the Faculty of Informatics of Titu Maiorescu University in Bucharest. Also he was a member of the Board of Directors and of the General Assembly of the Founders of Titu Maiorescu University.

Two decades ago, Professor Emil Crețu participated in the initiation and realization of an ambitious project of the University: the Faculty of Science and Information Technology. Through his academic training and specialized skills, which brought him a well-deserved prestige in the Romanian academic environment, he managed to build, together with the team of specialists he created around him, a modern, dynamic and high-performance faculty. In the following years, the Faculty of Informatics underwent an impetuous development, reaching nowadays the status of one of the emblematic faculties of Titu Maiorescu University and of a successful faculty nationally and internationally. To this success, obtained through a continuous process of evolution, Professor Emil Crețu had a fundamental contribution, as founder, dean and teacher.

The didactic, scientific and professional value of Professor Emil Crețu was only matched by his human qualities. He was a man who led his life according to a set of good principles and moral values, showing respect and empathy for those around him, proving to be an open and altruistic spirit, encouraging value and merit, supporting young people. He was renowned for his discipline and rigor – and thanks to his military training -, competence, responsibility and dedication, spirit of collaboration and solidarity in the activity carried out on three coordinates: academic education, scientific research, university management. The quality and efficiency of the activity undertaken by him, his exemplary human profile were reflected in time in the results he obtained within the University, at the level of the academic team he built in the Faculty, in the atmosphere of cooperation and emulation he created, in the current status of the Faculty and University.

For the fundamental contribution to the development of the Faculty of Informatics and to the institutional growth of Titu Maiorescu University up to the current institutional prestige, the Maiorescian academic community remains deeply grateful to Professor Emil Crețu and will always keep his memory alive.

With the departure of General and Professor Emil Crețu, Titu Maiorescu University loses a great Professor, Dean and one of its Founders. The entire academic community mourns his parting and sends sincere condolences to his family! May God rest his soul! 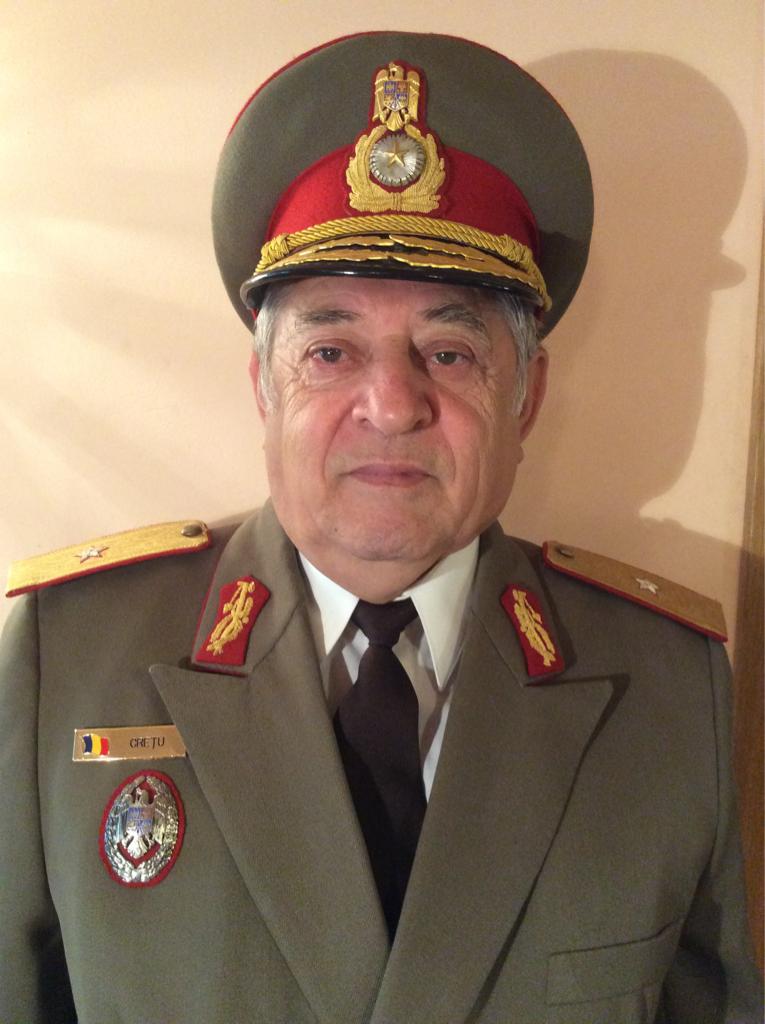